I get commissions for purchases made through links in this article.

How to Install SSD in Xbox One?

So the 500GB in-built storage in the Xbox console is getting smaller for you and you are looking to install an external drive for that. Another reason might be the slow speed of the traditional drive.

Anyhow, I hope that you have heard about the news from Microsoft that your warranty becomes Void if you install an SSD inside your Xbox. However, external SSDs are there for you. If you are looking to replace your HDD with a lightening speed SSD in your XBOX console then you can do it in pretty simple steps.

If you just bought a new Xbox console then think twice before doing this as you are going to lose your warranty. One thing worth mentioning here is that the maximum capacity for HDD in Xbox one is 2TB so don’t buy an SSD more than that.

Since the steps to install SSD inside your Xbox console are quite easy but you need to be careful doing all this as we are going to deal with small hardware screws and other important components of your gaming console. So, let me not waste your time and let us start:

How to Install SSD In Xbox One Gaming Console?

Let us start by disassembling the Xbox one and then move towards replacing HDD with SSD. Get a screwdriver with a Torx head of size 8(to be precise).

Steps to disassemble your Xbox console 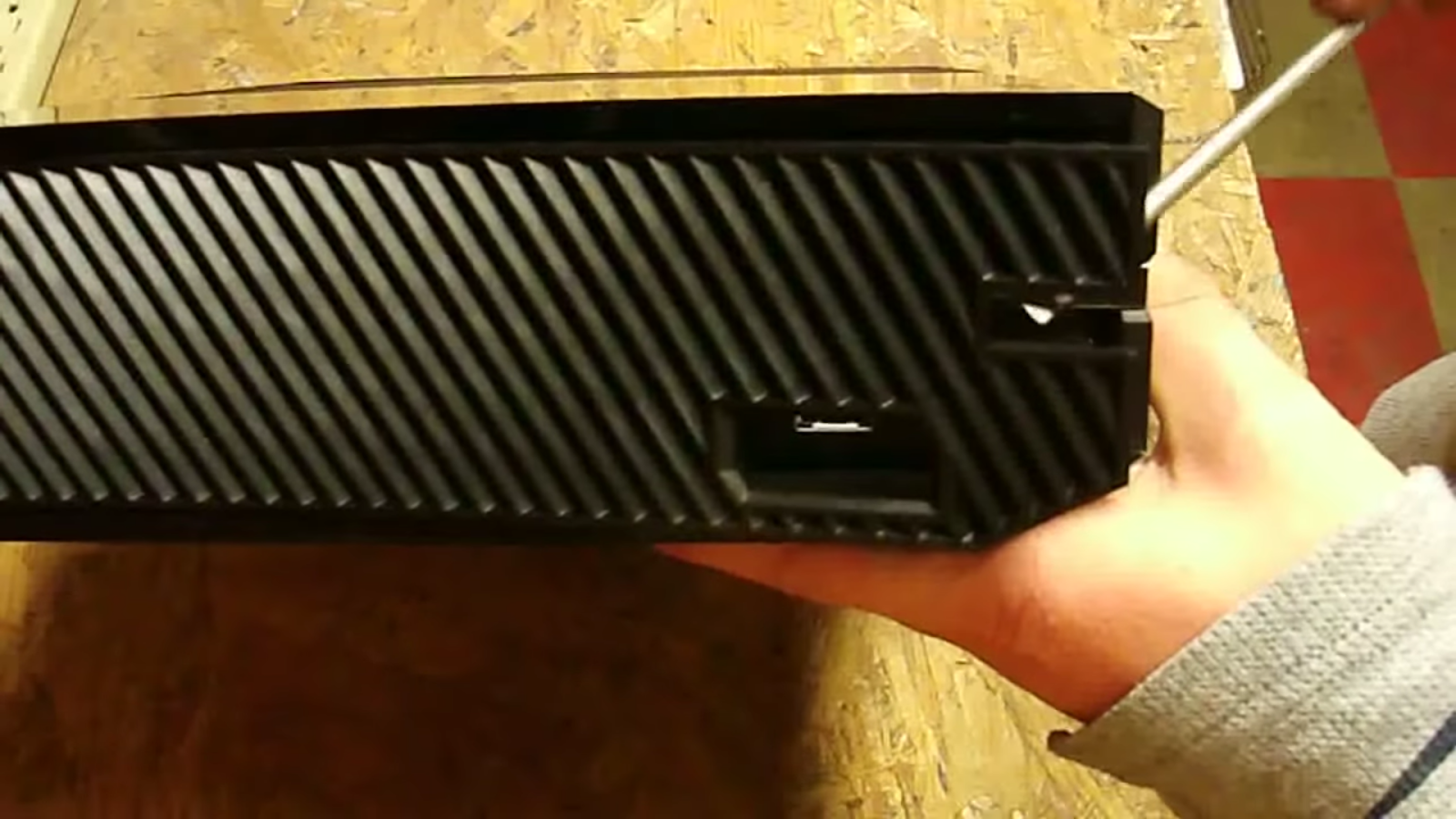 2. You will see that the side panel of your console popped out. Keep it aside and start getting other parts out.

3. You will see a small plastic lock on both ends of the console from where the panel has been removed.

4. First, the lock as shown in the picture below can be removed by sliding gently. 5. The second lock can be removed by pushing the plastics outside gently. (see the snapshot). You can clearly see the locks while opening them, So, open them gently or take help from any of your friends. Applying force on locks will break them into pieces. 6. After you have removed the locks turn your console with cable components facing upwards and start opening the console with help of a screwdriver. 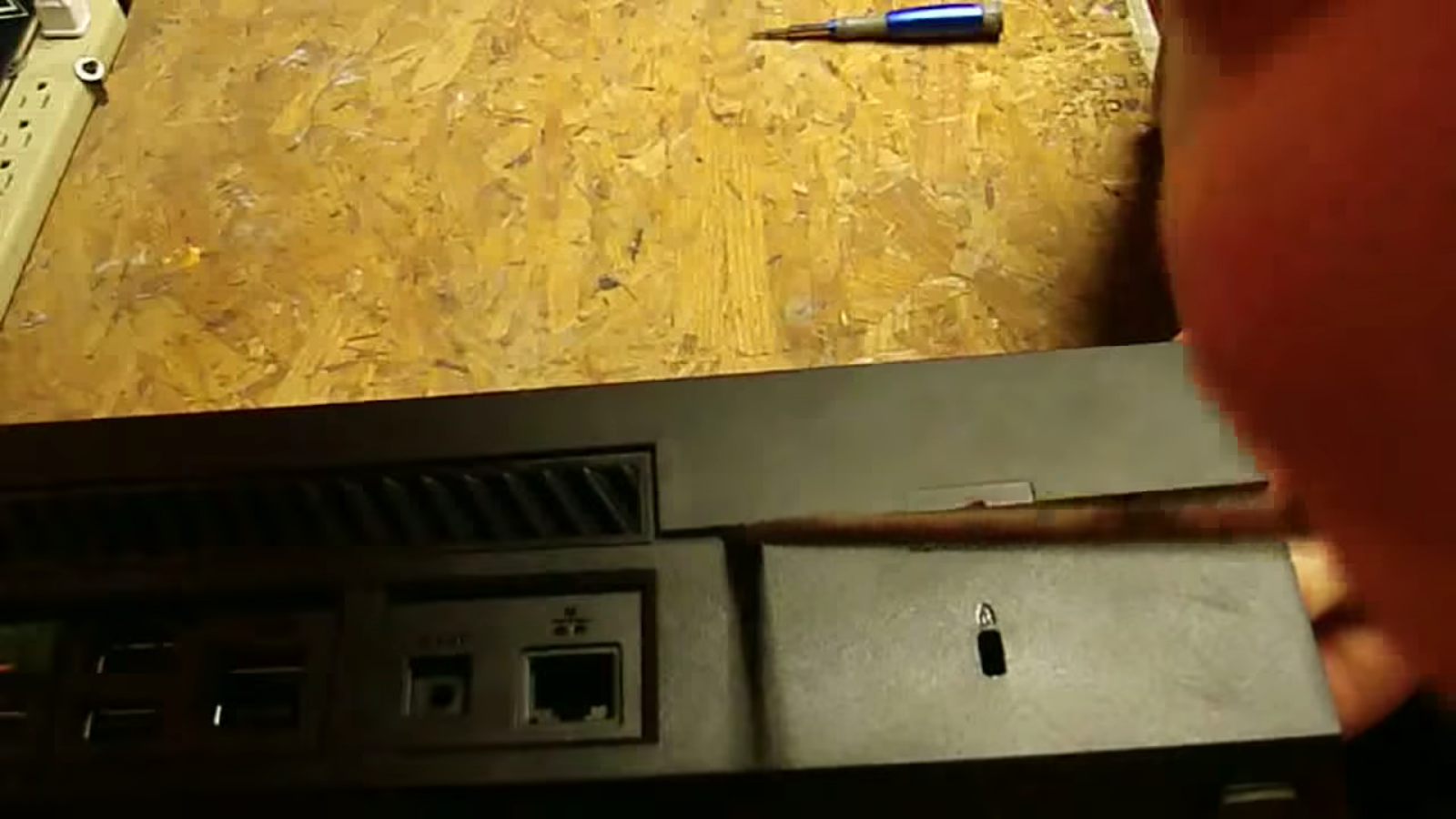 8. Now you have to carefully de-attach the locks that are present with cable components of the console. They are 8 in number. After you have removed the locks you can remove the panel now. 9. You can see a big exhaust fan and a metal sheet attached with screws. We have to remove these screws in order to replace the HDD with SSD. But wait, before that we have to remove that golden connector on that metal plate.

All you have to is plug out the small wire connect the golden connector and then pop that connector out. Now remove the wires attached to that little speaker. 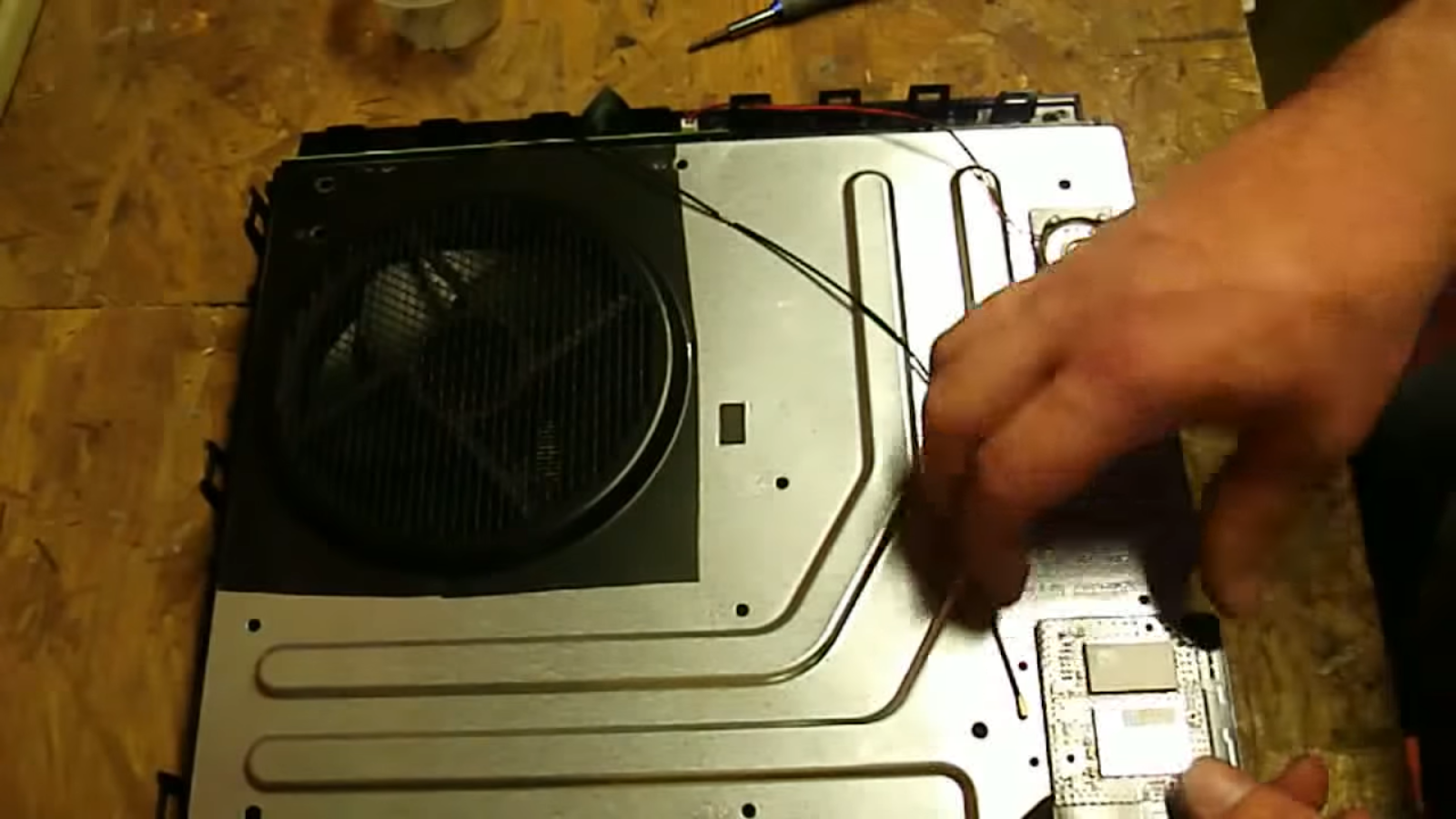 One by one remove the screws on the metal plate and keep them safely in a container.

Once the screws are removed you can get that metal plate out with the help of your both hands.

Now we have disassembled the Xbox console and we will proceed to install the SSD drive.

You will need SATA connectors to connect drives to the connector. Also, we are going to use a Windows computer for the same process. If you have any other OS, you can search internet to get help with the same.

Before proceeding to the actual step, I would suggest you watching this great YouTube video to know the steps effectively. This guy has used a different technique than me, but it is simple and works definitely. 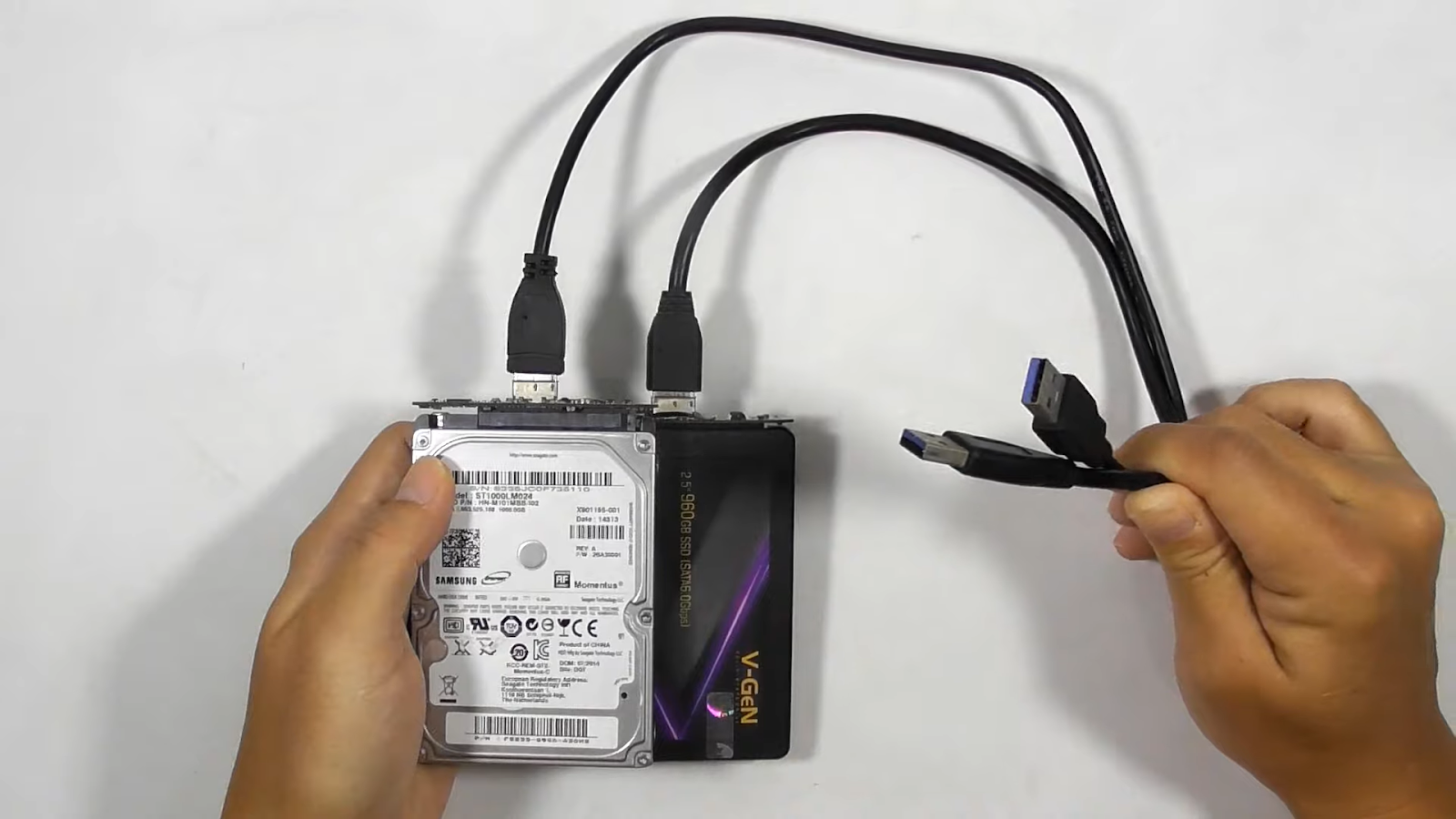 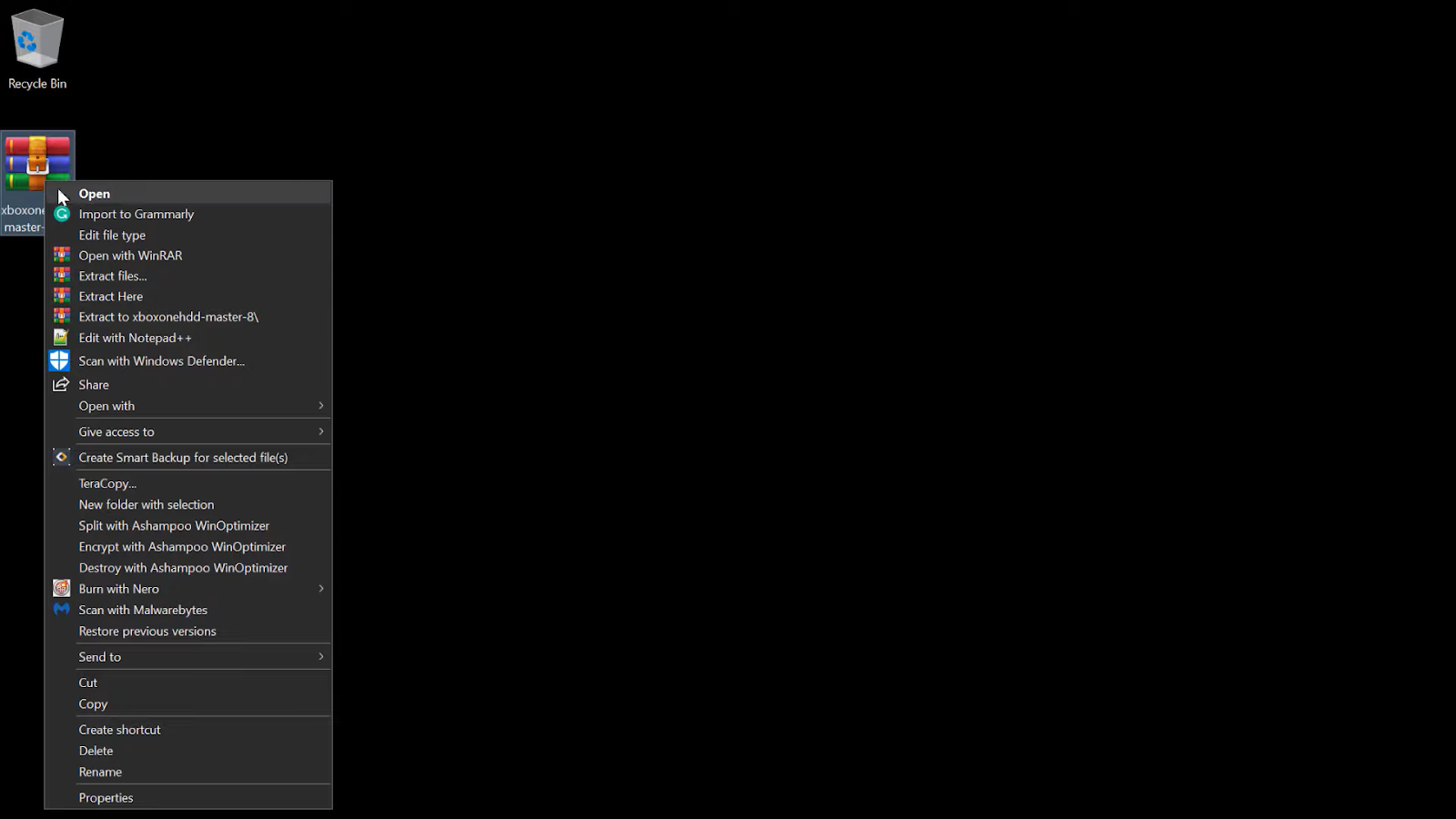 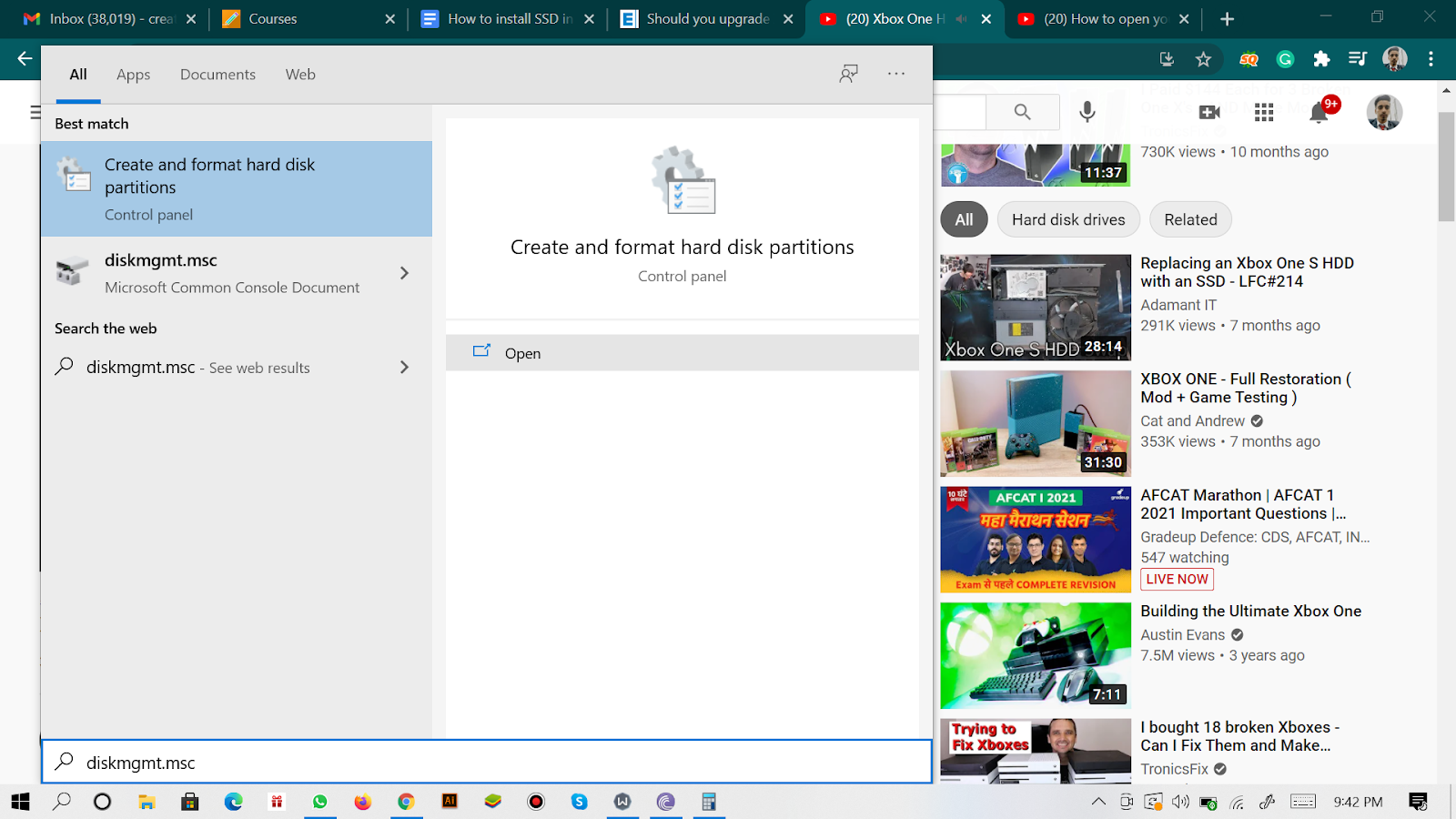 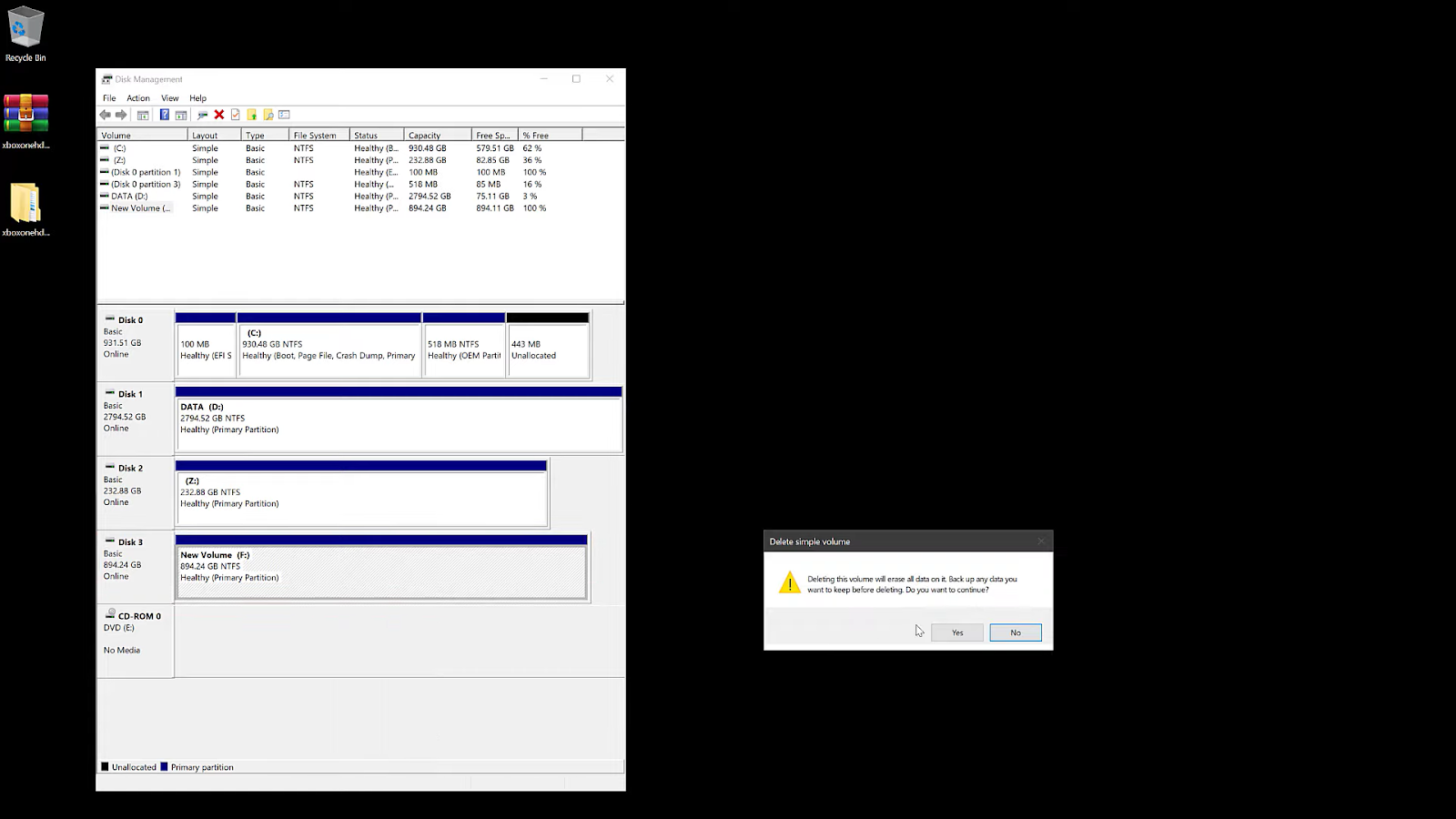 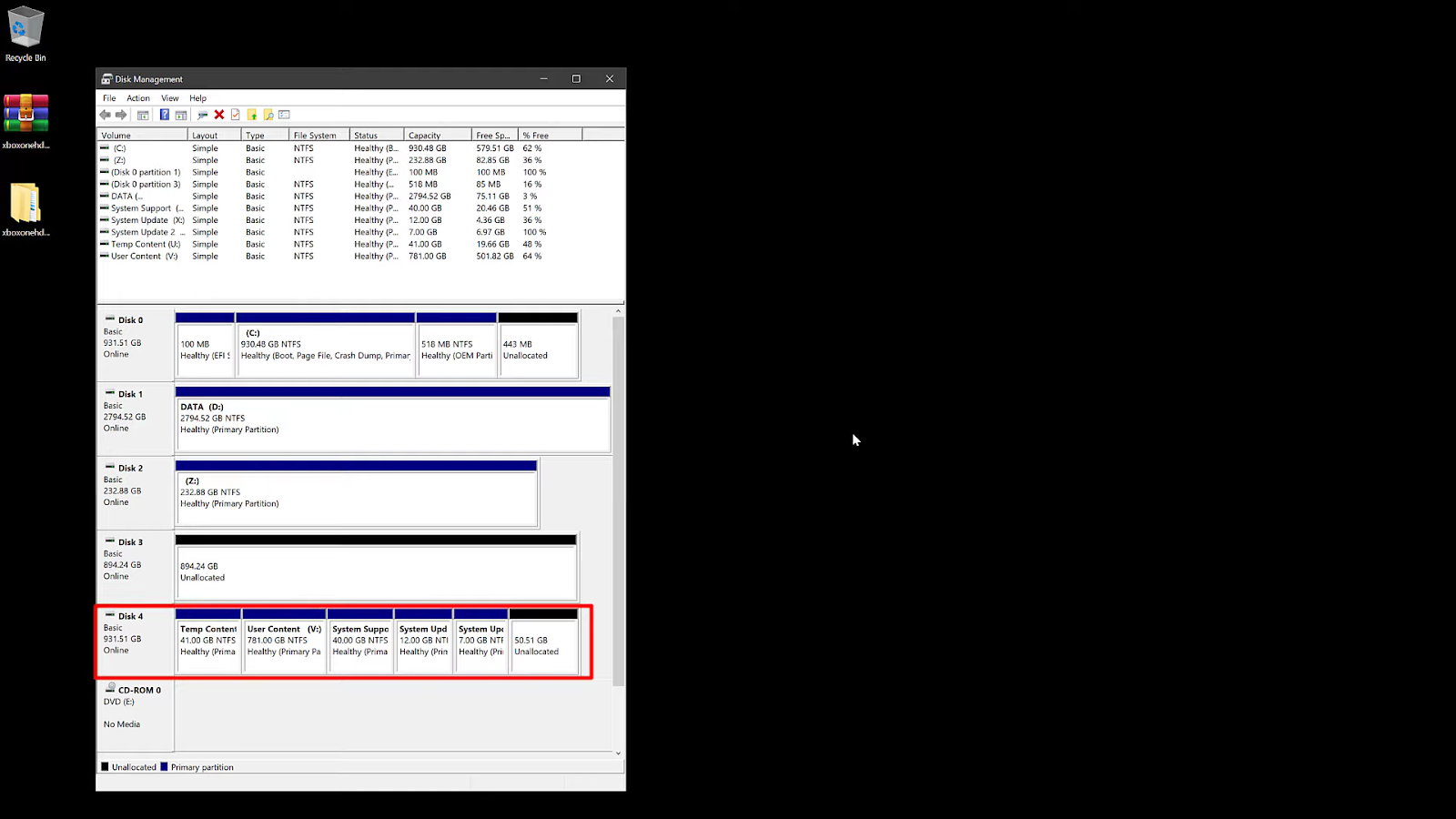 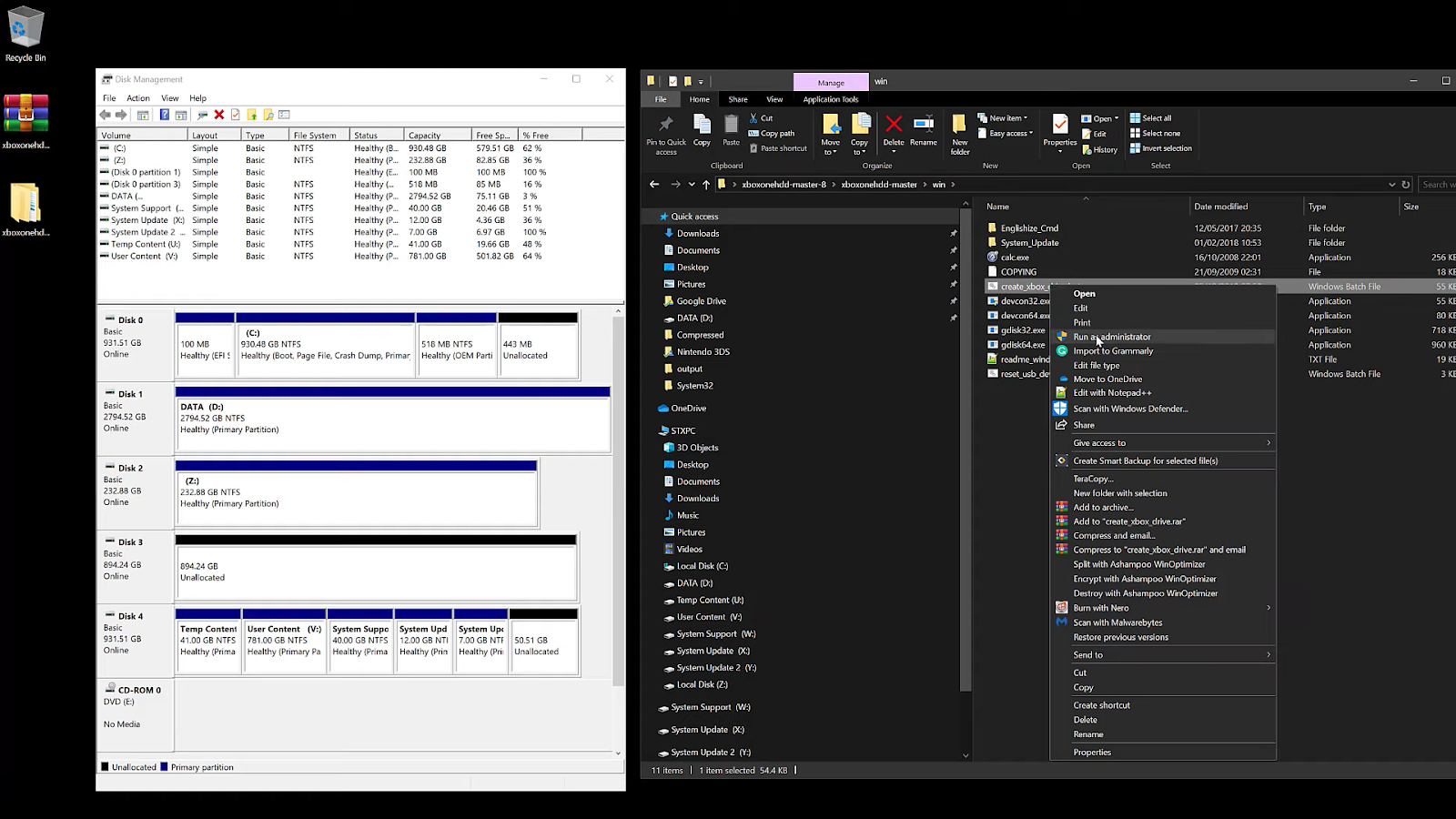 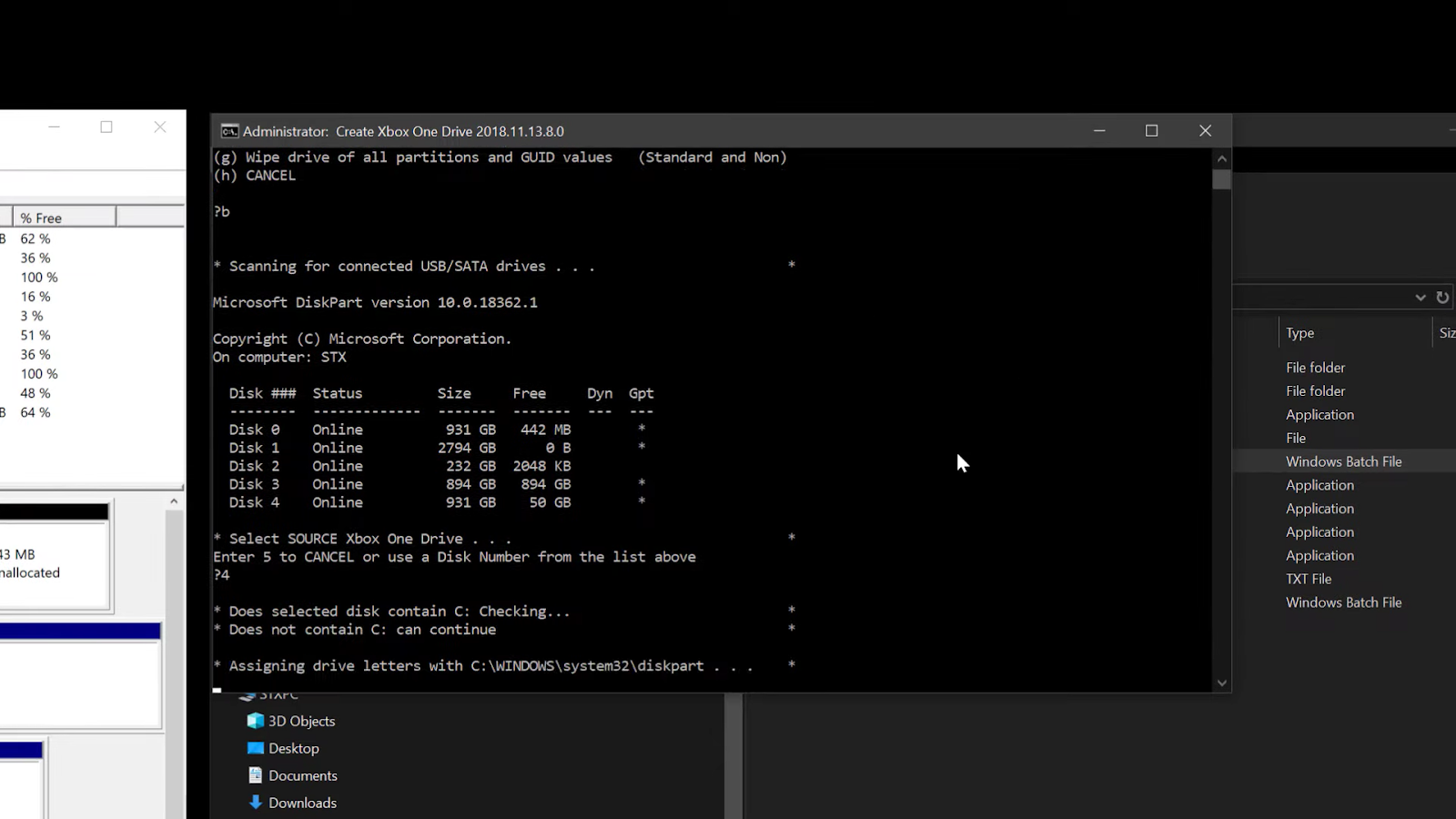 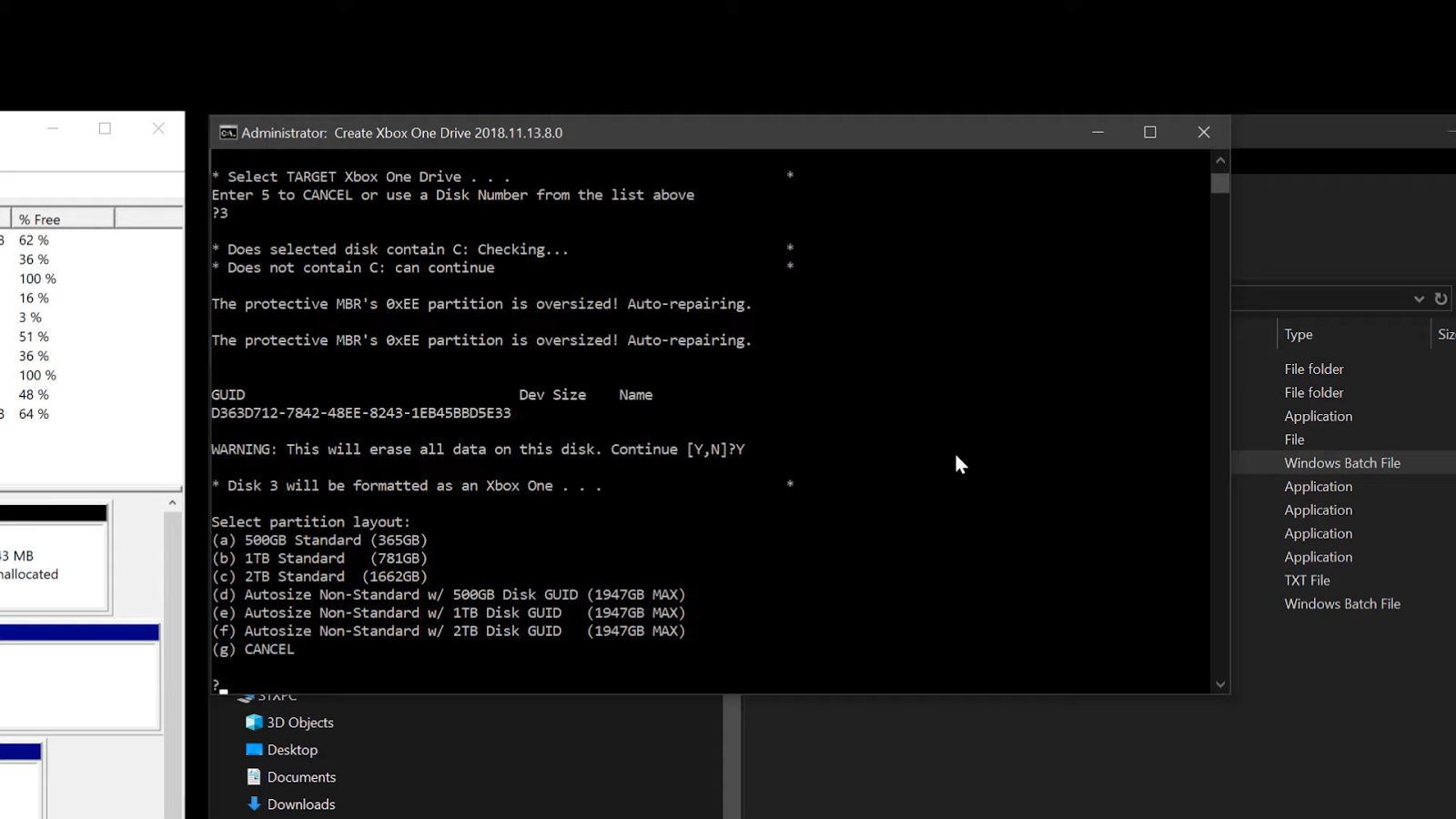 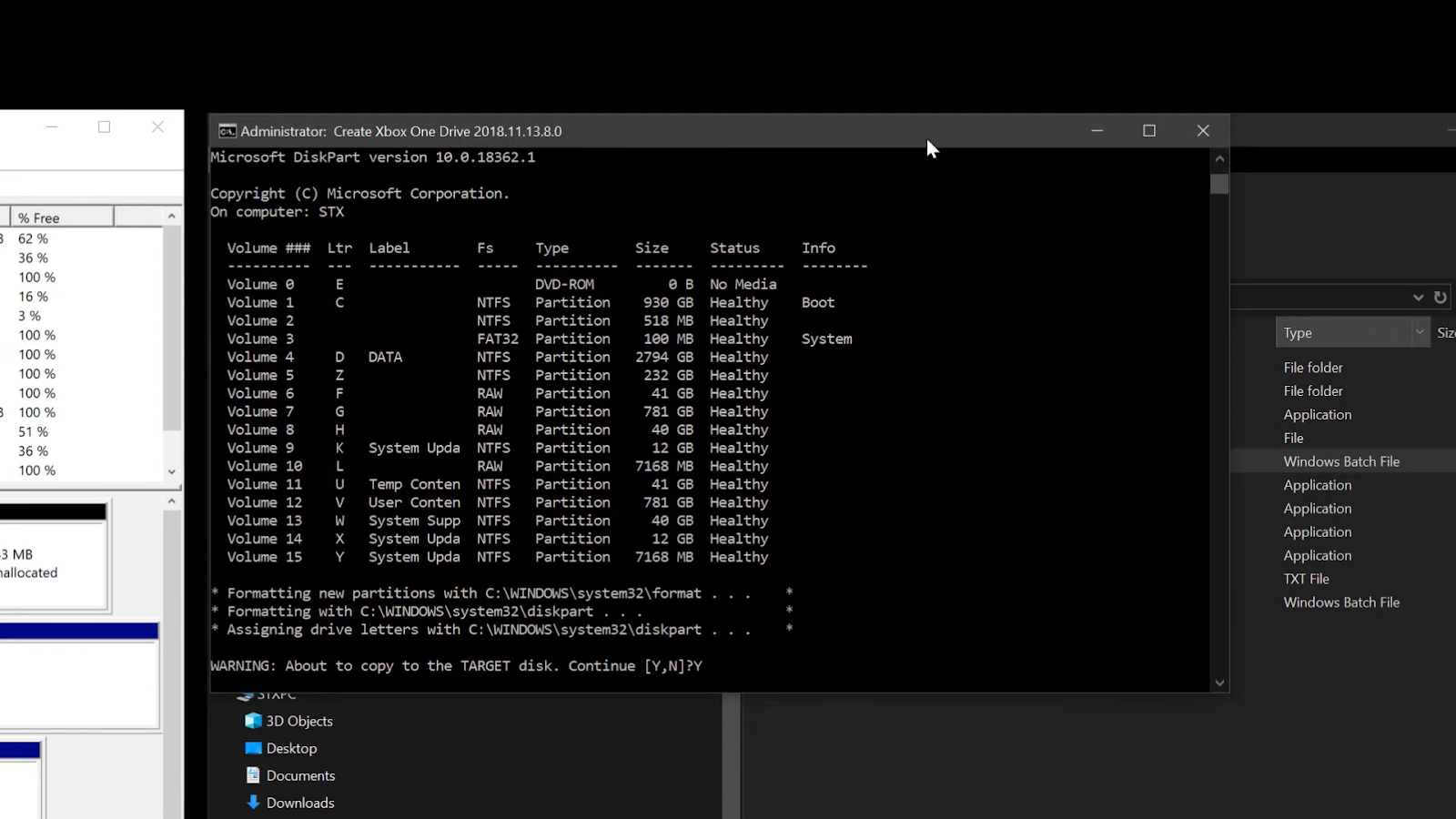 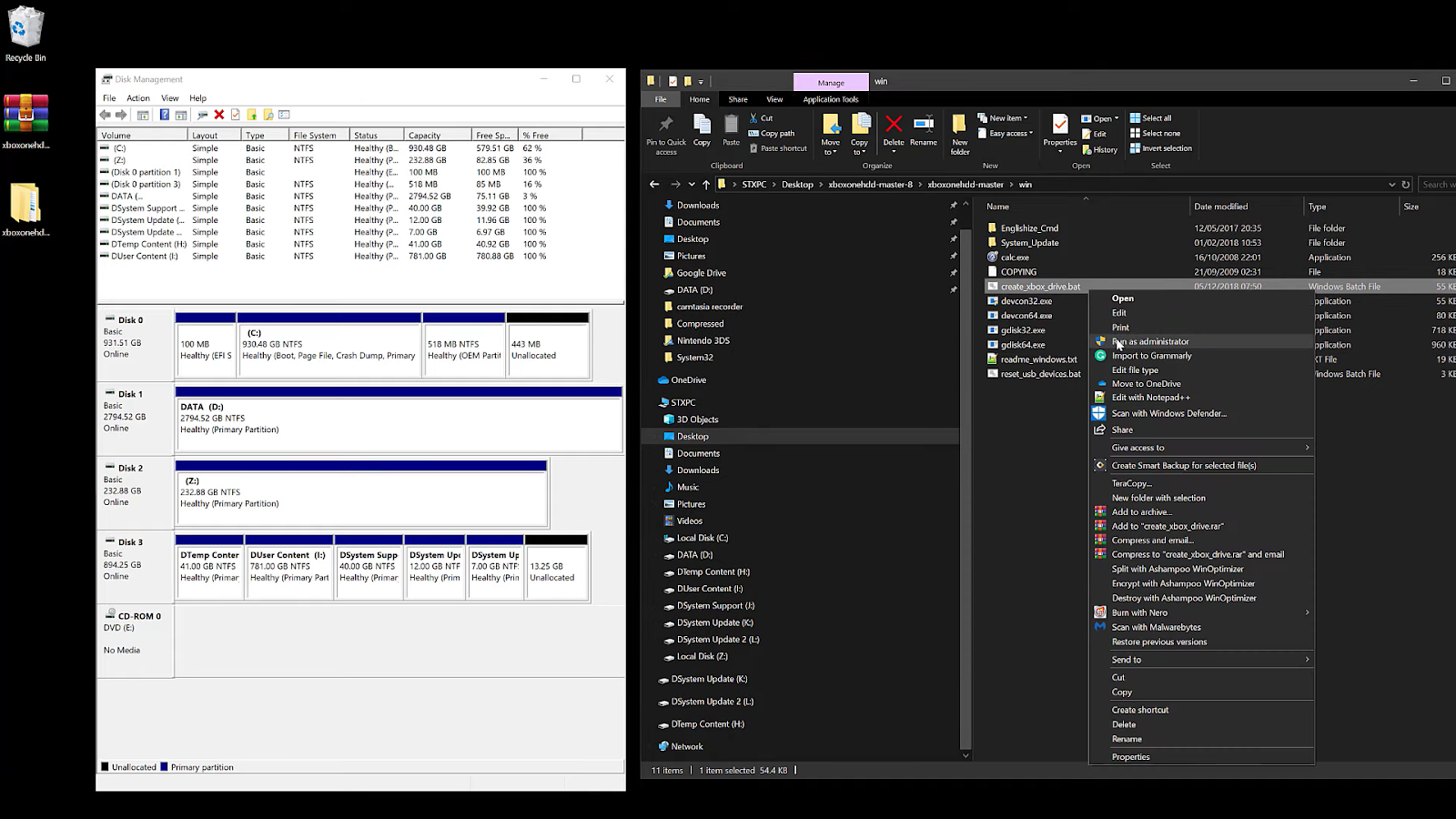 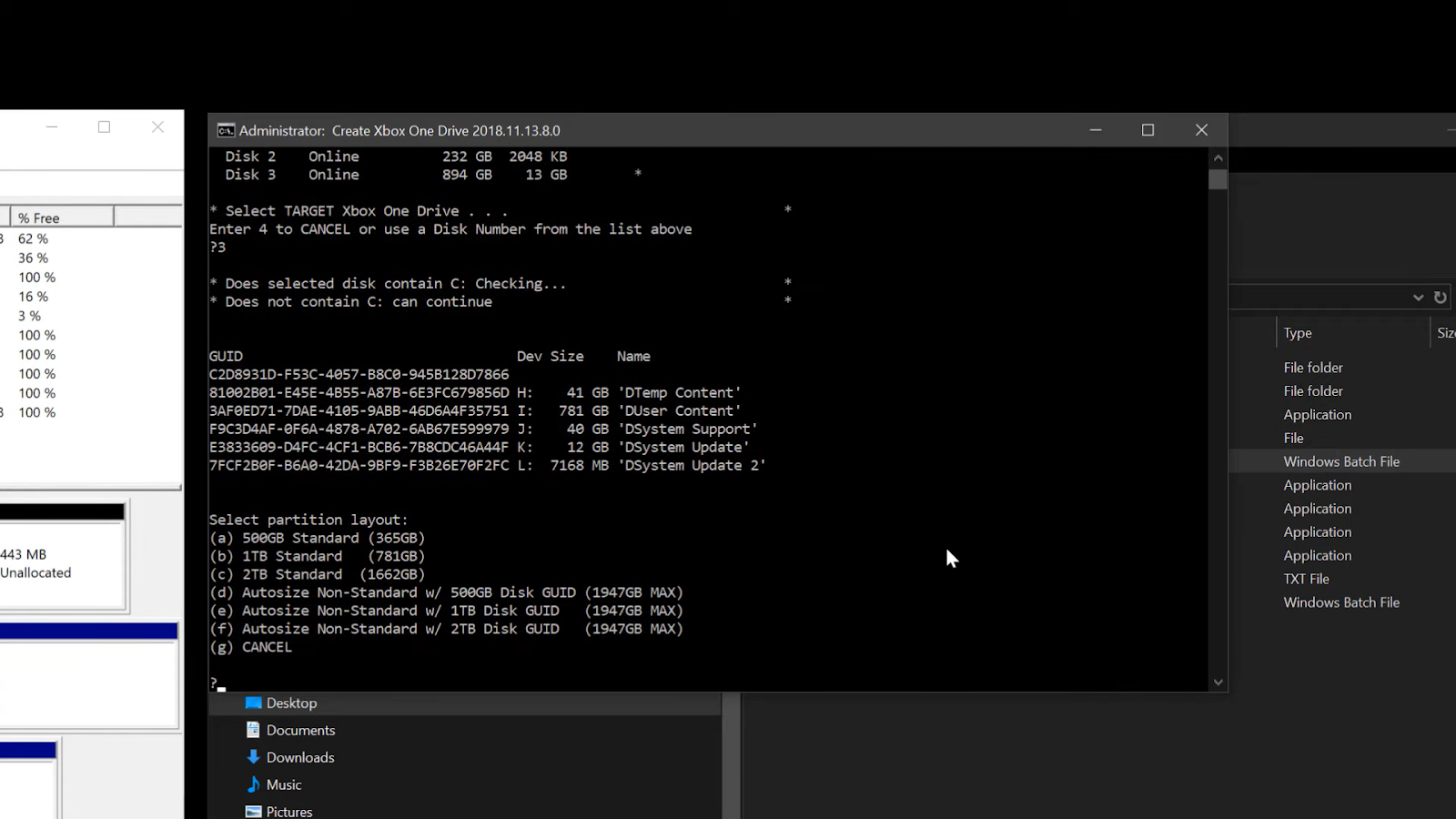 Let’s install the SSD inside the Xbox One.

Now here are the steps you need to follow in order to remove HDD and install SSD in place of that. Here we go:-

Turn on your Xbox One console, and you see the really fast boot time of your console. Well, this is the magic of SSD. All the efforts put into this process have a handsome performance as a payout.

Best SSD to buy for an Xbox One

In my opinion, having at least 500 GB SSD from any named brand will be good and important for an Xbox One. Because games can be of huge sizes, you should always make sure that you are allowing the system to have no issues with the storage in any way. I have published a full SSD Buying Guide which you can definitely check and make your decision properly.

To be honest, guys, when I replaced my HDD with SSD the process was literally messy but the performance of SSD is truly worthy of the efforts. The only thing you need to care about is to carefully disassemble the console and then re-assembling it properly.

Wait, did I mentioned that your warranty is void now. Don’t blame me now, I already gave you a warning in starting. Anyhow, guys in case you get any issues while doing this process then do let me know in the comments section. I will surely help you.