I get commissions for purchases made through links in this post.

Why SLC SSDs are so Fast and Expensive?

Well, this fact cannot be denied that SSDs give a boost to your PC performance in many ways. I am specific about a particular type of SSD because any general SSD will give you a better performance. If you buy any SSD according to your storage requirements and buying for speed only then picking any SSD model of any type will work for you.

However, SSDs come in different flavors for various tasks. If you are a professional in computers and looking for an SSD for a particular use then you should really check the specifications as specific SSDs are fairly expensive and you cannot afford a mistake here. The quality and type of SSD depend upon the cells used.

As the storage capacity of cells varies according to the types. This article going to be all about the reasons behind the expensiveness Of SLC SSDs. I will also throw some light on different types of SSD depending upon cells and try to compare them according to their capacities. Let’s start:

What Are Different Types Of SSDs? 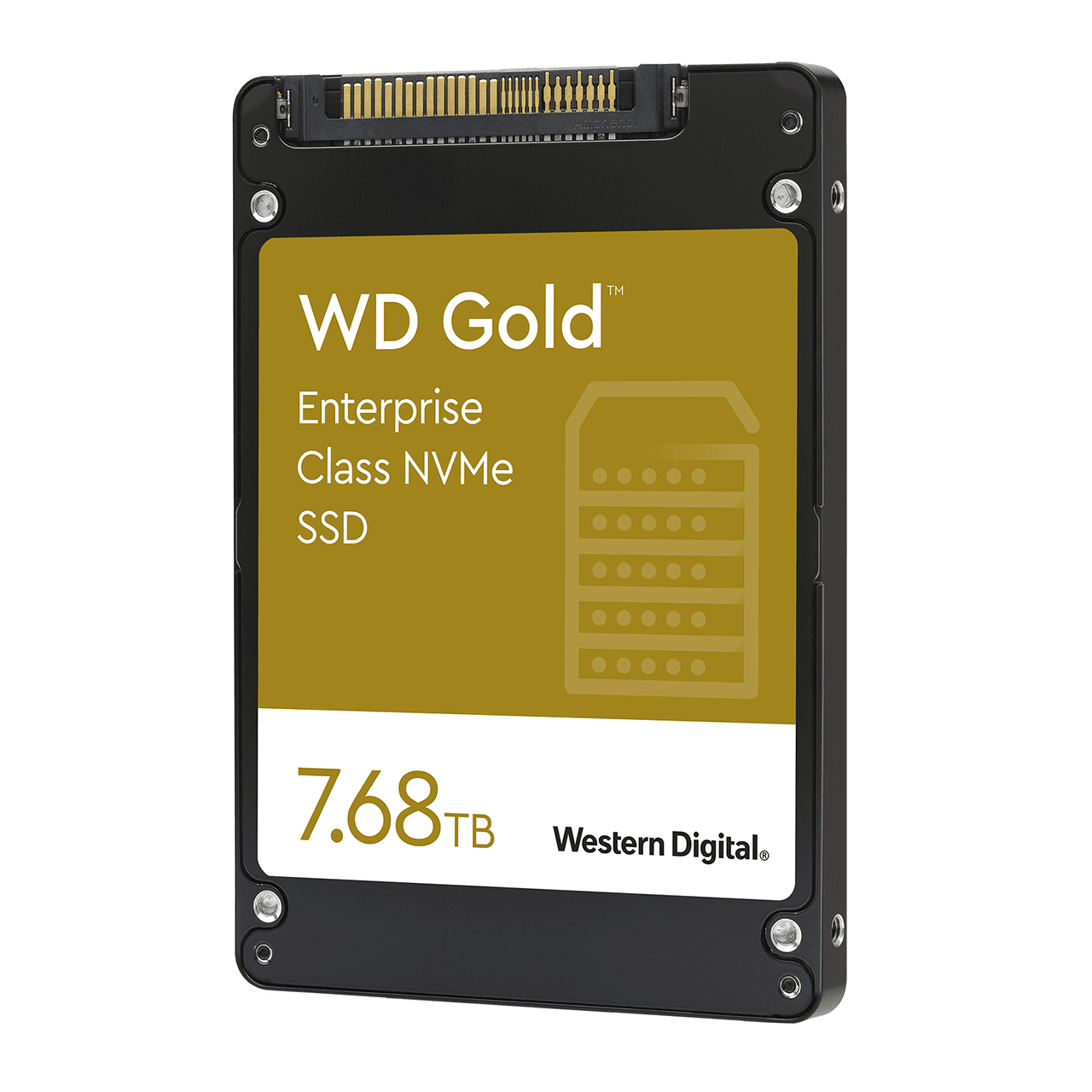 SLC stands for Single Level Cell. SLC SSDs store one bit in each cell and designed in a way to be more accurate, best ones in performance, and come with enhanced endurance. SLC SSDs are mainly used by Enterprises that provide storage services or big giants that have critical information to store. SLC SSDs are the most reliable ones and last long for 100,000 write cycles. These are the most expensive SSDs and often preferred by companies.

MLC stands for Multi-Level Cells. Multi-Level Cells SSDs come with all types of cells that can store more than one bit. In general, we can say that MLC SSDs can store two bits of data per cell. Usually, MLC SSDs last long for 10,000 life cycles. Since they can store a higher amount of data, so they require more no. of write cycles. Thus resulting in a significant loss of age. MLC SSDs are much cheaper than  SLC SSDs.

TLC stands for Triple Level Cells. TLC SSDs can be considered as a subset of multi-level SSDs as they comprise cells that can store three bits at a time. You get more storage at a quite low package as compared to MLC and SLC SSDs.TLC SSDs come with relatively low speed, Less reliability, and durability. However, they are good for normal use. TLC SSDs last long for 300 to 3000 write cycles. These types of SSDs are more suitable for users looking for better storage options at lower prices.

QLC stands for Quad Level CElls. The QLC SSDs have cells that can store 4 bits of storage at a time. However, they have low endurance and lifetime. These SSDs have a life of upto 3-4 years and gradually decrease the speed with time. You cannot use QLC SSDs to run the operating system as it involves frequent write cycles.

PLC stands for Penta level cells. These SSds have cells that can store t bits of storage at a time, making them the most affordable SSDs for beginners. PLC SSDs are not too reliable as they too many write cycles exhausting them in 2-3 years. These SSDs are good for beginner-level or small data storage but cannot be used for bigger operations such as installing an OS or using an Xbox console.

Why Are SLC(Single Level Cells) SSDs Faster and Expensive?

For normal users, SLC SSDs might sound expensive but it is also a matter of fact that these SSDs are made for big database enterprises and it is not that difficult for them to afford them.

SLC SSDs deliver you remarkable endurance, performance, and reliability. Since everything comes at a cost, all this trust in SLC SSDs is developed by its expensive manufacturing process. Along, with being expensive SLC SSDs are also quite rare and there is not a big demand for them. SLC SSDs are used by enterprises only.

So, what makes  Single Level SSDs Expensive and faster. The answer lies in the question. Since only a single bit is stored on a cell. Thus increasing the programming voltage tolerance resulting in increasing speed, durability, and longer lifetime.

As mentioned due to only a single bit stored in each cell and testing process of these SSDs is also quite long. These SSDs are made with the finest boards and circuits which adds upto the cost. However, the cost of SLC SSDs is not concerned much because it is broadly used by enterprises only. Some small businesses even have switched to MLC SSDs as they couldn’t afford SLC SSDs.

Can eMLC SSDs Be used as An Alternative To SLC SSDs?

eMLC SSD is an MLC flash SSD that is optimized for the enterprise sector. We can say that it is an enterprise edition. eMLC is quite economical when compared to SLC. However, it is not as fast and performance-oriented as SLC SSD. eMLC SSDs can be used in industrial use which requires a high amount of read/write cycles.

So Yes, eMLC SSD can replace SLC in some cases but not every time.

Whether an SSD is using a cell to store a single electron or multiple, the space occupied will remain same. So, if your TLC is capable of storing three bits in a single cell, it will definitely be able to give you more storage space inside the same size.

So, because the companies will have to take care of the size and form-factors of SSDs, the SLC SSDs will definitely come with very small storage spaces. It is very easy to understand.

If a TLC SSD is capable of storing 3 bits within a single cell but an SLC only 1 bit, the TLC will come with three times more storage space as compared to an SLC SSD. However, the chips used while manufacturing along with the technology and interface can result in differences in storage and speed as well.

Where Can I Buy SLC SSDs?

Before thinking about this question, you should make sure if you really need an SLC SSD.  SLC SSDs are rarely available in the market. And if you find them in any of the marketplaces online most of the time you will find them out of stock.

In case you are curious about SLC SSD and want to use it as an Enthusiast, then you can try X25-E 64GB Slc Ssd 2.5″. In this SSD from intel, the capacity is only 64GB and the price is $225. You can have an idea of their expensiveness.

According to some sources, even enterprises have started shifting to eMLC SSDs due to their cost-effectiveness. If You are looking for some SSDs for your personal use then you can check out the best ones here.

Are SLC SSDs Worth It?

Yes, it is absolutely true that despite being heavily priced SLC SSDs are worth it. All thanks to the manufacturing process and high programming voltage tolerance. SLC SSDs are also not manufactured at that high level due to low demand

Only companies with high turnover use these. Earlier when SLC SSDs were in trend, the prices were higher up to $5000 for 2TB SSD. After a hike in the manufacture of eMLC SSDs, the price gradually reduced. But still not affordable for everyone.

So guys this was all about the expensiveness of SLC SSDs. These SSDs are expensive for a reason and it is well justified with the features they provide. Despite having so many features the only drawback they have is that they are not available in large storage capacities. These SSDs start from 64Gb only. You probably won’t find an SLC SSD of more than 2TB.

In case you want to experience SLC SSD you can try some MLC SSDs which have an SLC cache boost. In case you have questions regarding SLC SSDs then do mention them in the comments section. You can read this detailed SSD Buying Guide to make your purchase wisely.